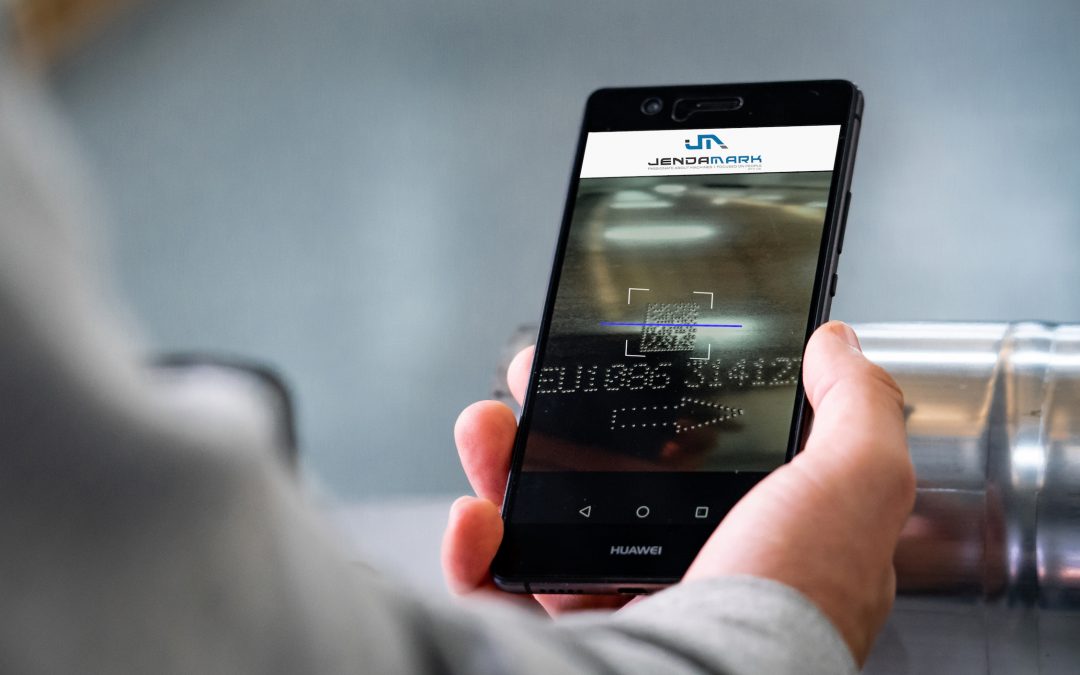 The Internet of Things (IoT) describes a network of machines, devices and other items that have built-in connectivity, electronics, software or sensors that allow them to share data and improve efficiency for humans interacting with them.

While the idea of a “smart home” or “smart business” may seem far in the future, current estimates suggest that there could be around 30 billion connected devices worldwide by 2020.

For Jendamark, the first application of IoT principles will soon be demonstrated with the addition of a documentation app* to its Odin software platform.

According to Yanesh Naidoo, it is standard practice for the company to deliver all the printed manuals and necessary documentation for a new machine or line as part of the handover process to a customer. Unfortunately, those documents are often misplaced over the years and remain unread until something goes wrong, he says.

“Our solution is to place a 2D matrix or QR code on the main sub-assembly of every machine we make. Then, instead of trying to find the manual, the maintenance technician simply scans the code using the app, which will take him to a link with the correct documentation for that particular sub-assembly.”

Taking this one step further, the IoT could be used to collect data such as the part numbers on a customer’s machine as well as the replacement parts available in his or her storeroom. This information would be available at a glance via the app, thus reducing machine downtime while fixing the problem.

* Currently in development. Available soon for Android devices from the Google Play store.